There used to be a small but beautiful blue rock somewhere within the vast void of the universe. Life appeared on its crust relatively fast and as usual through out the evolution, one of the species dominated the rest, by forming complex societies to overcome its primordial survival needs. The dominant inhabitants progressed technologically, excelled in many different fields within their closed society and managed to build establishments on every corner of the planet’s terrain. But during the process of solving these initial problems and building their dream utopia, more problems would arise faster than before, making their daily lives gradually more and more complicated. The time came when their overcomplicated society demanded so much devotion, that they stopped questioning other, more fundamental issues. It was then, when they even stopped looking up the heavens. The sky that used to inspire and guide them will now bring them disaster and Erebus. 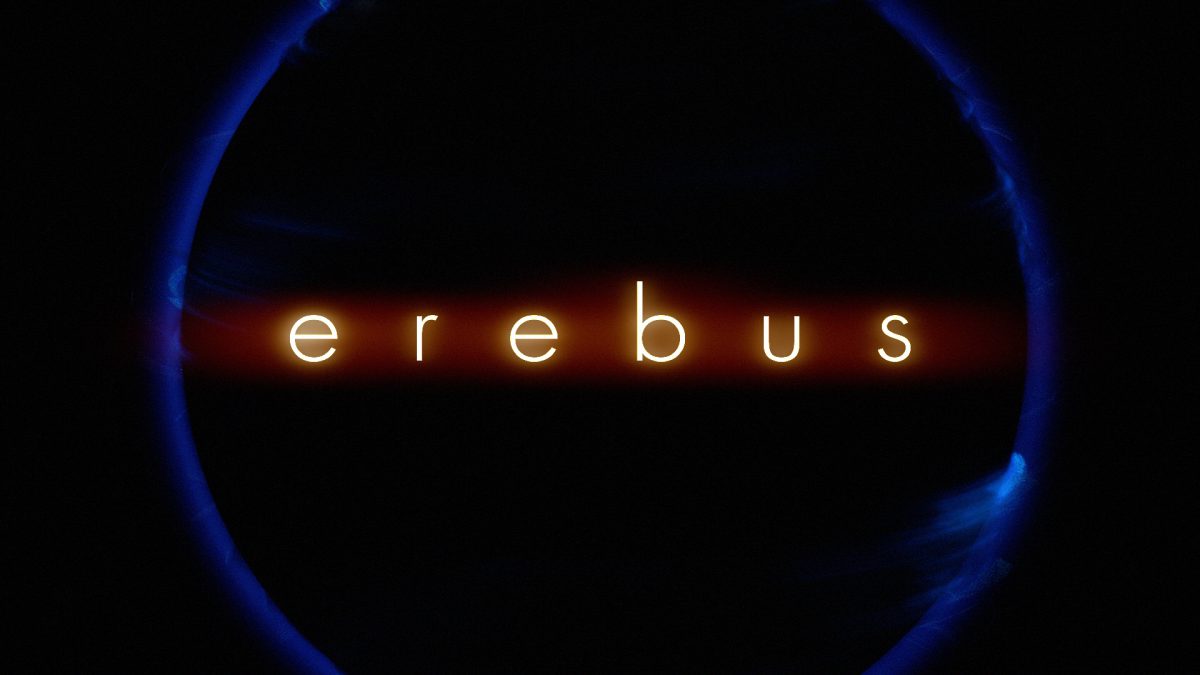 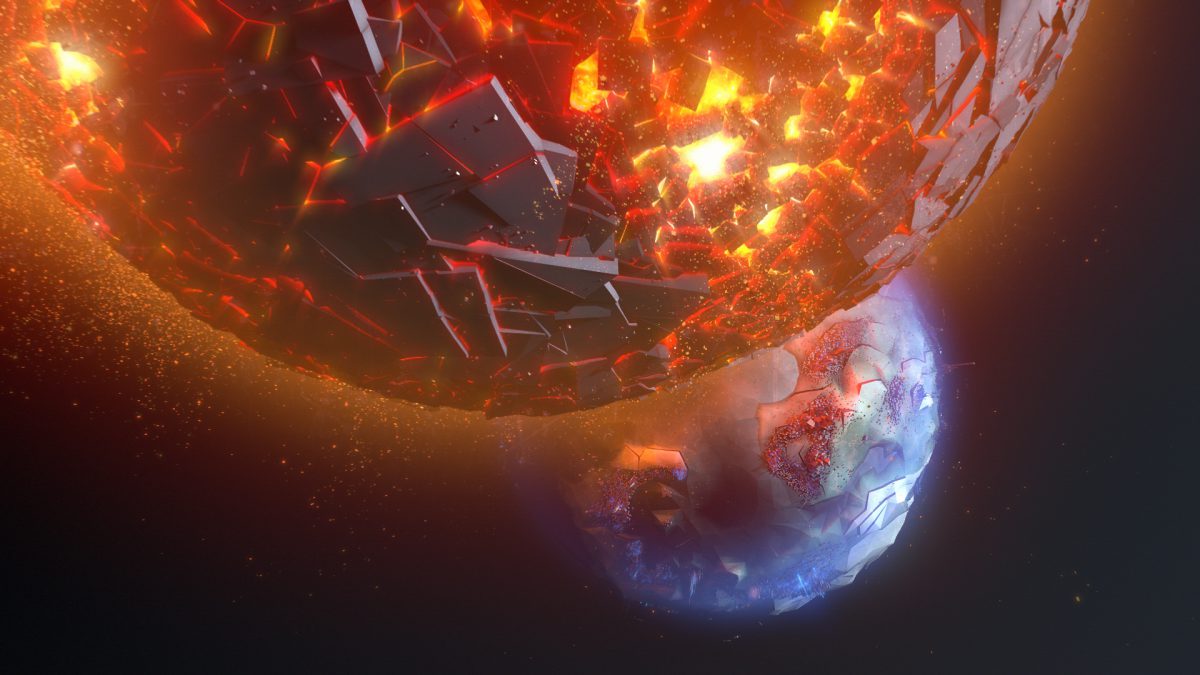