An agent based feedback loop system that simulates the behavior of Physarum polycephalum (slime mold) and the natural process of network optimization. Implementation based on this paper.

At later iteration it is also combined with additional forces and a video feed to affect its growth and behavior. 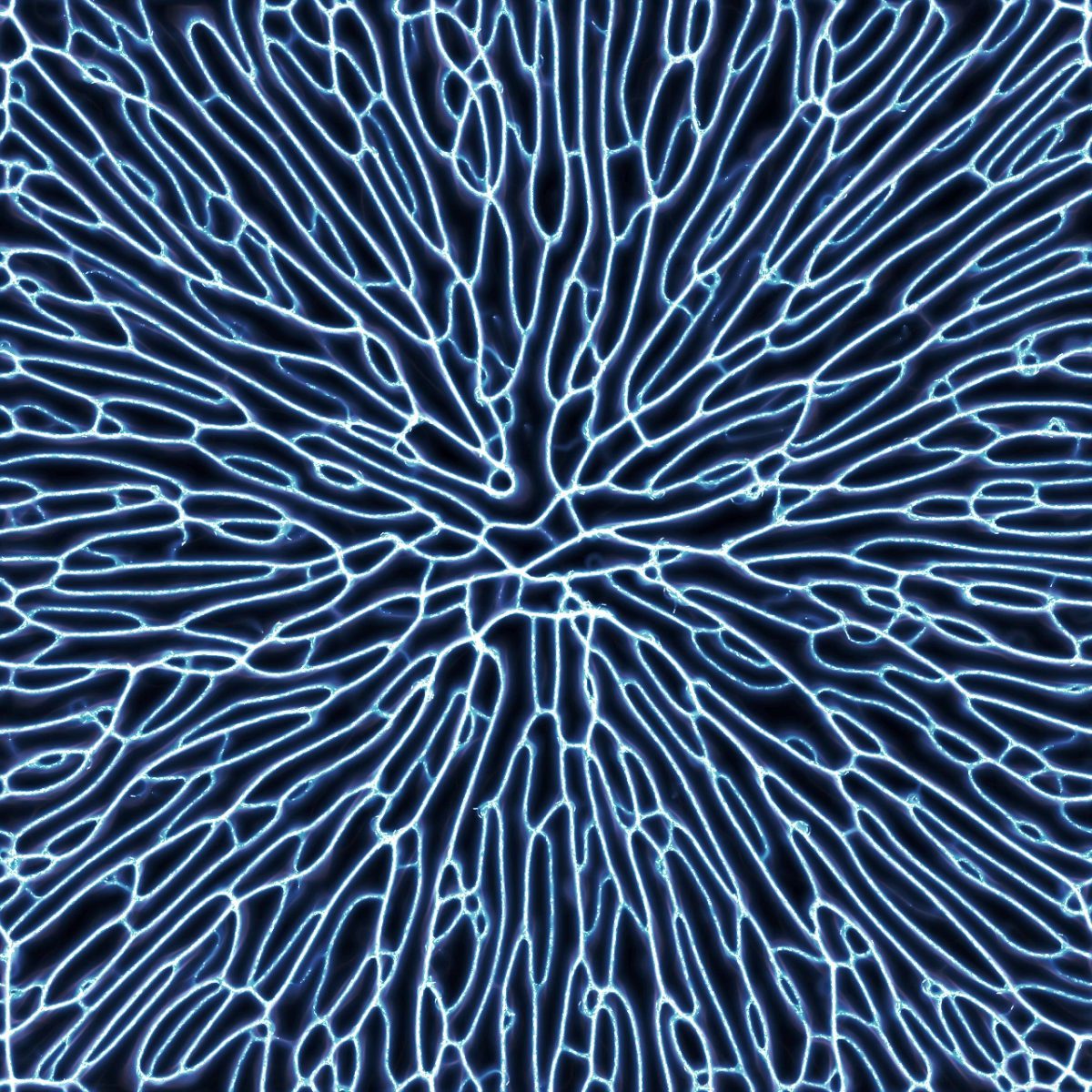 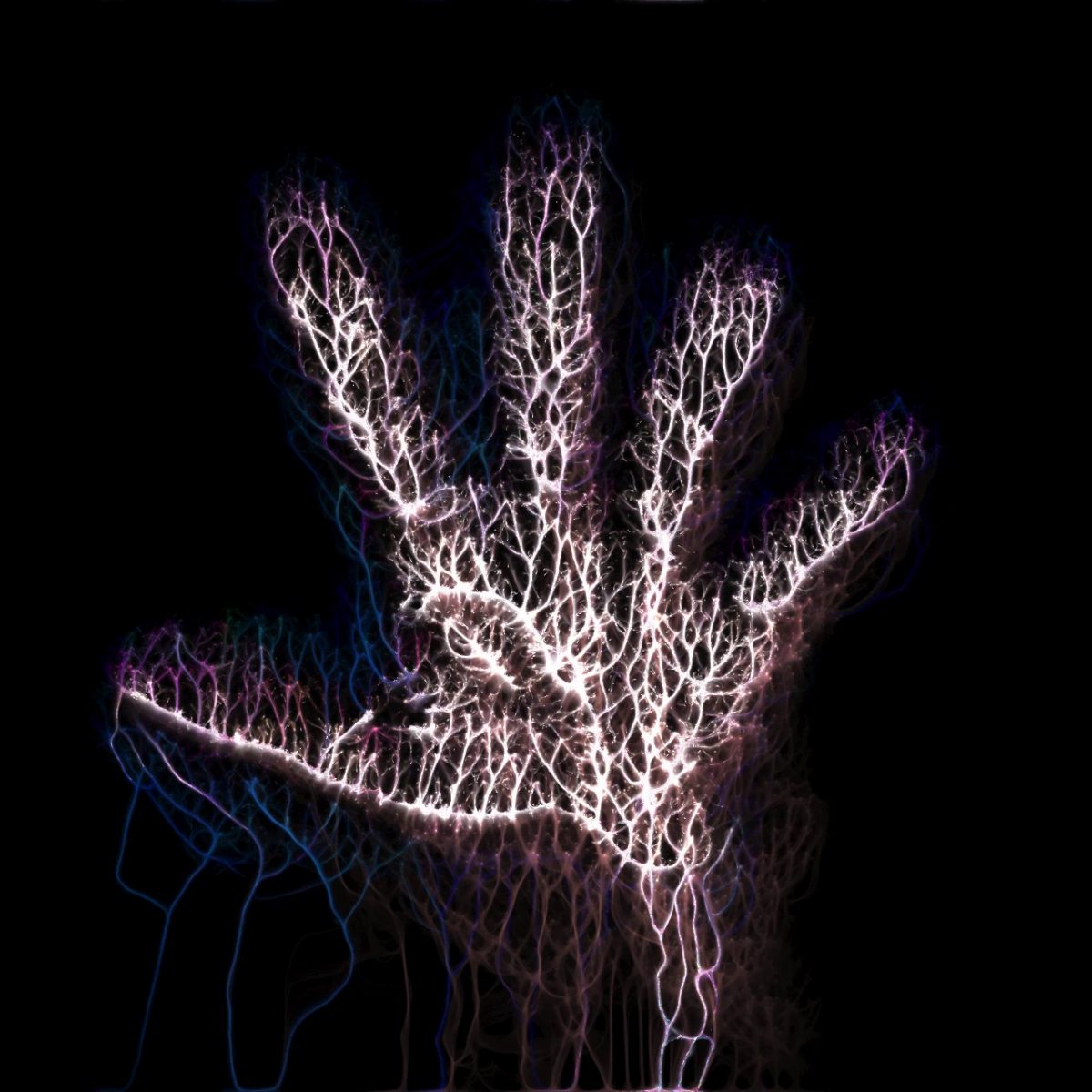 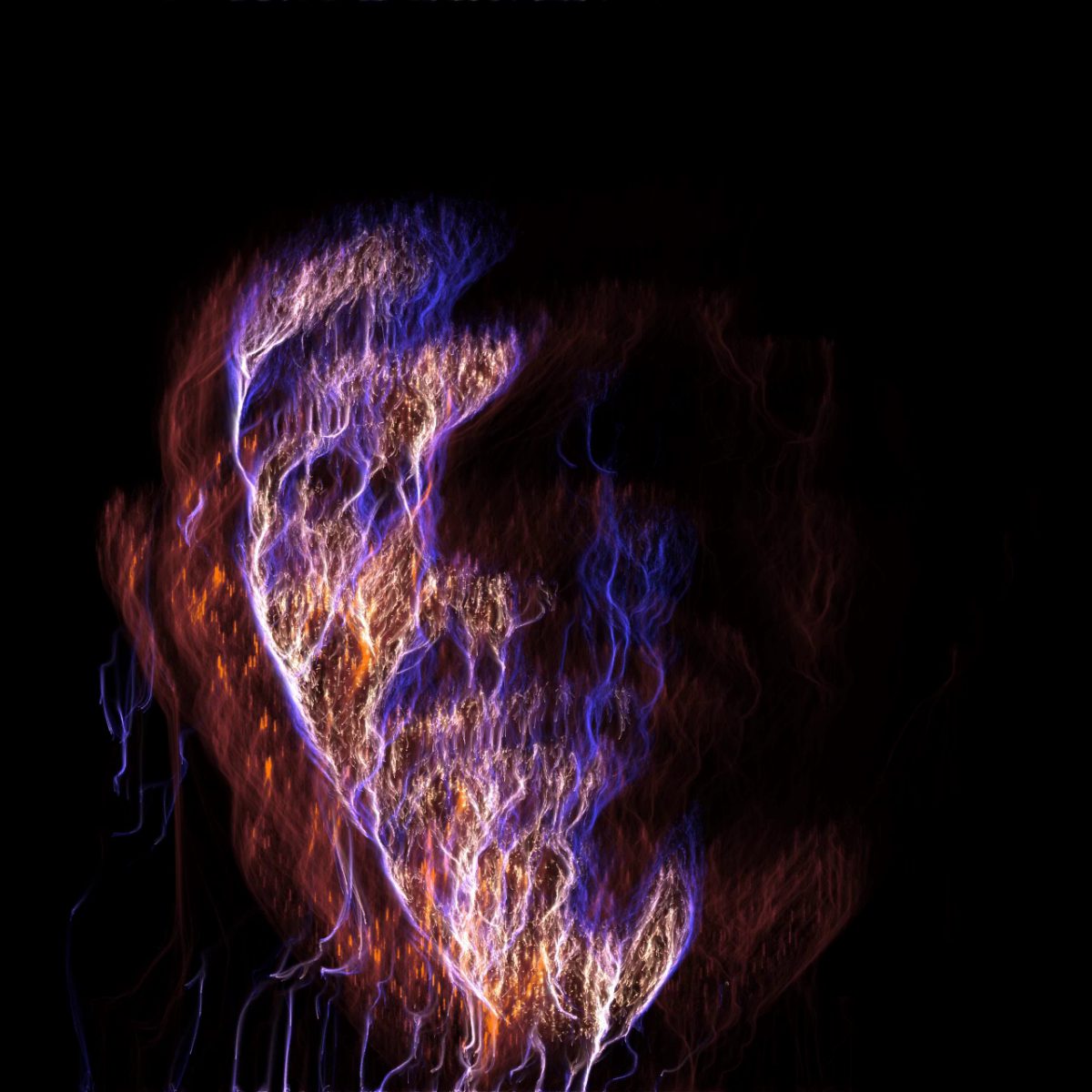 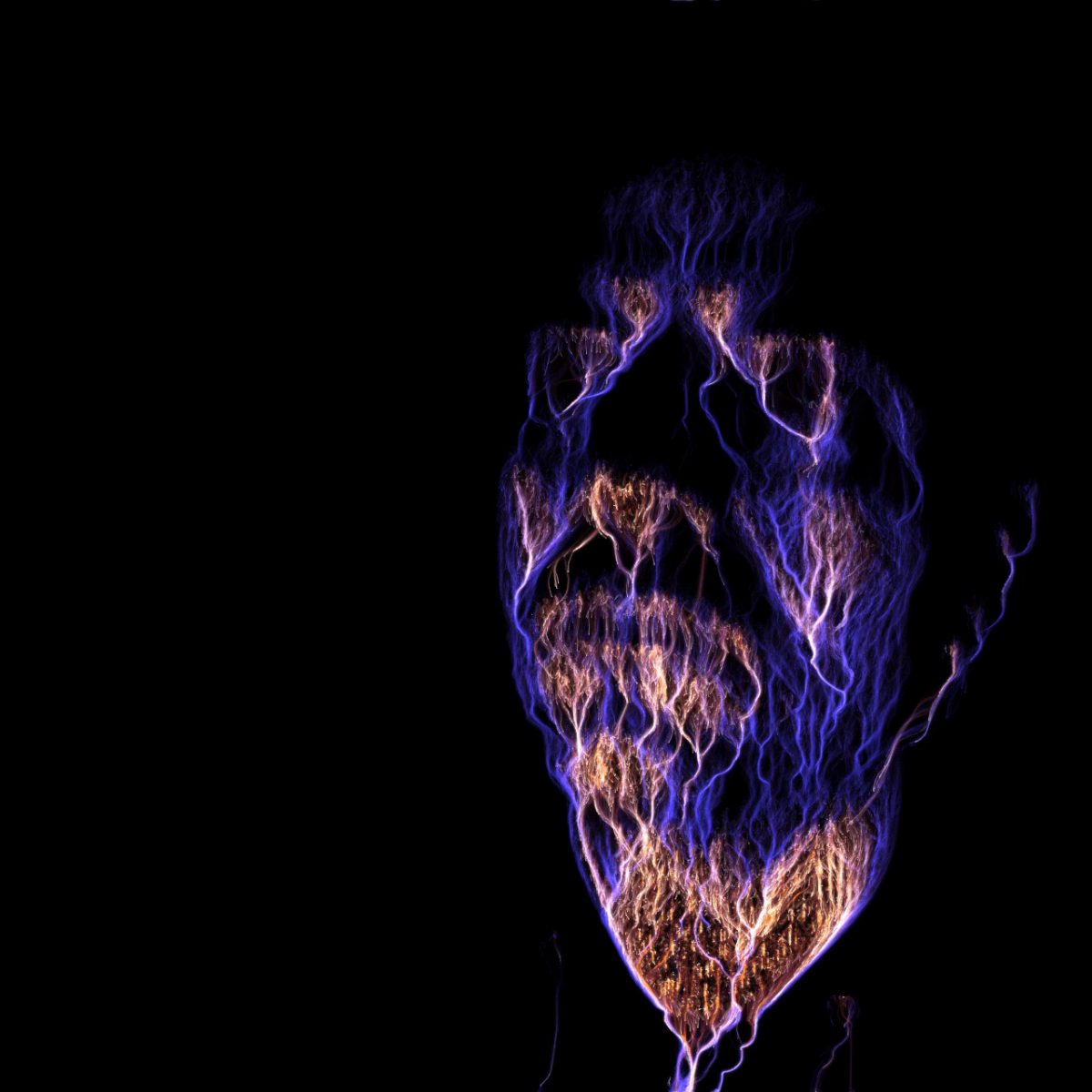