Crøm-lus
Strange Jealousy is mash up of warped sounds, acoustic instruments and synth sound design. Sounds and motifs flow in and out throughout the song, sometimes deliberately detuning, giving a feeling of uneasiness. This uneasiness links to the song’s emotion, the subject of which touches on family, love and its peripheries. This song has references to the aesthetics of trip-hop, jazz and Dub, with “instrumental inversion and ghostly voices, distant horn sections, odd perspectives, deep illusions and unexpected noisessec [David Toop]. Perfecting this song came from the genius ears of Producer John Tonks, who has worked with many artists I admire from Tricky, to Massive Attack and Neneh Cherry.

Georgios Cherouvim
The visuals of the video are generated algorithmically and feature visually complex patterns that emerge through the simulation of a self organizing behavioral system. Such patterns appear in nature and the brain is tuned to categorize them as organic, which also carries an inherited feeling of unease. This is used in the video as a vehicle to reflect on the emotions of the song. Taking the lead from the lyrics, the patterns evolve and shift between ambiguous shapes to the recognizable form of the two faces, an elegant interplay between synthesis, metamorphosis and decomposition of organic patterns and the human figure.

The video was shot and edited as normal and then used to drive the behavior of a multi agent based system, obeying a set of simple rules and forces. The most characteristic behavior is the slime mold (Physarum Polycephalum) which creates a distinct network of interconnected branches. Over the years slime mold has fascinated many scientists and artists. Even though Physarum Polycephalum is a single cell organism, it exhibits a remarkable sensory-motor behavior and has the ability to create complex networks while searching for nutrients. Despite the lack of a central nervous system, it is able to effectively locate, migrate towards sources of food and over time optimize its complex network of interconnected branches, to effectively transport the nutrients over its constantly changing body.

The system was implemented in Touch Designer, with the core logic coded in GLSL with compute shaders and can also be performed in real time. Off-line motion vectors were extracted from the video using Furnace in Nuke. 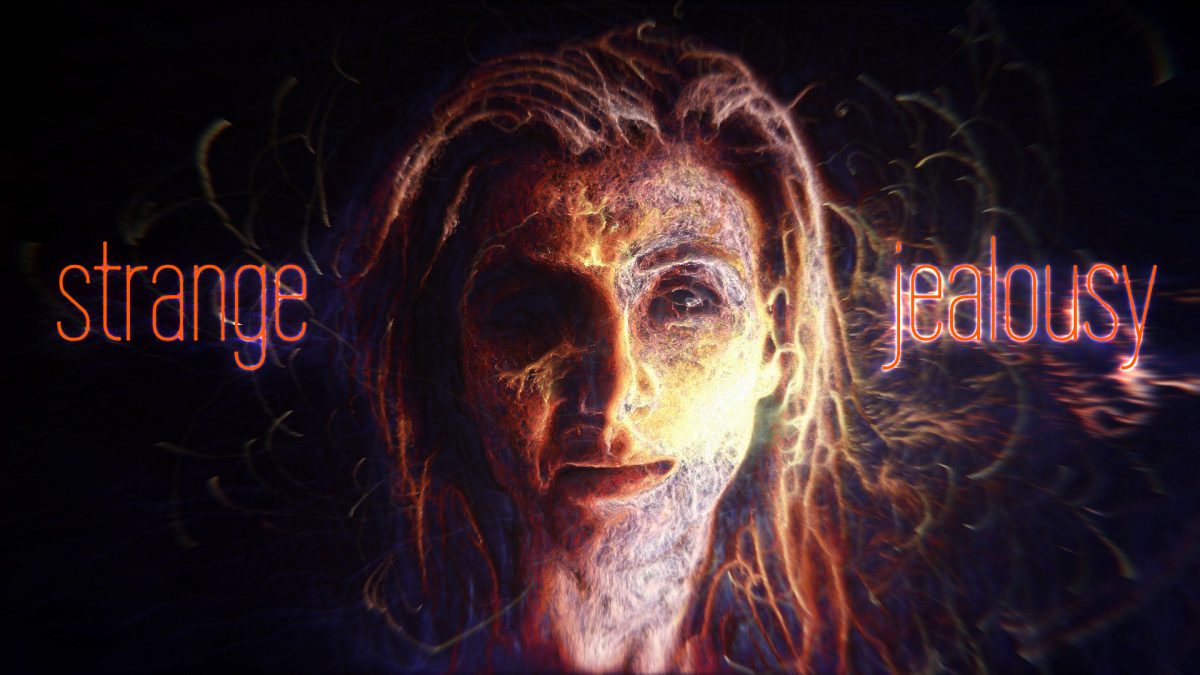 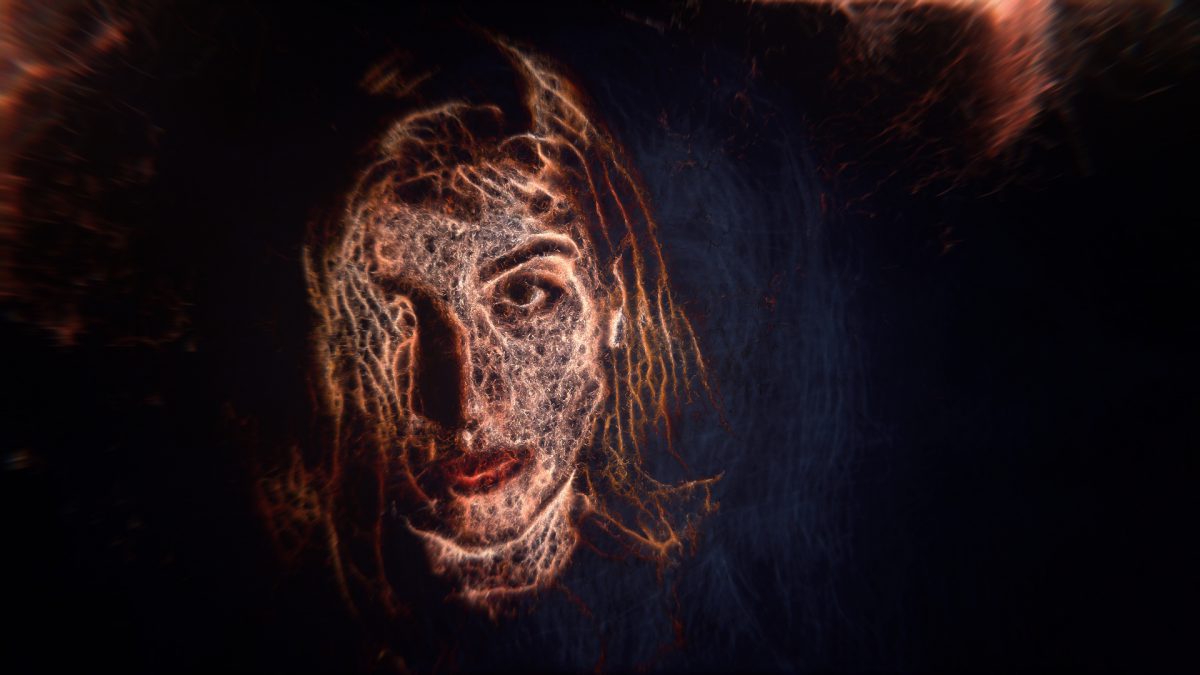 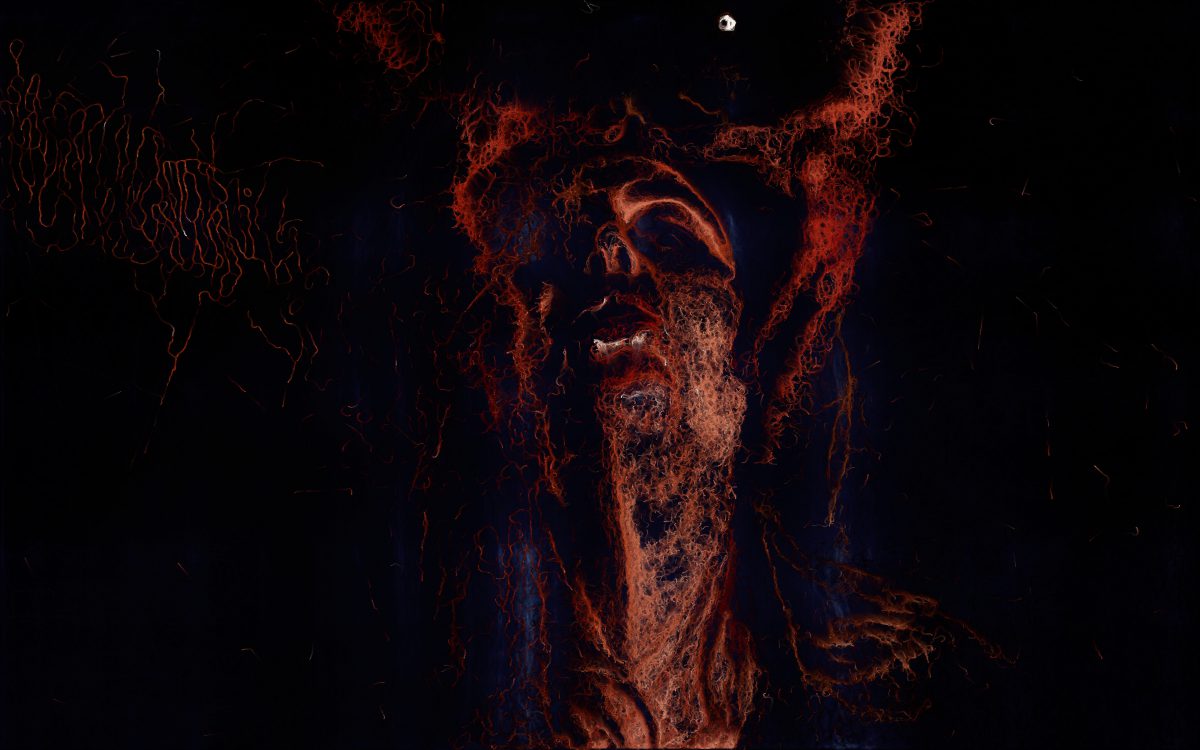 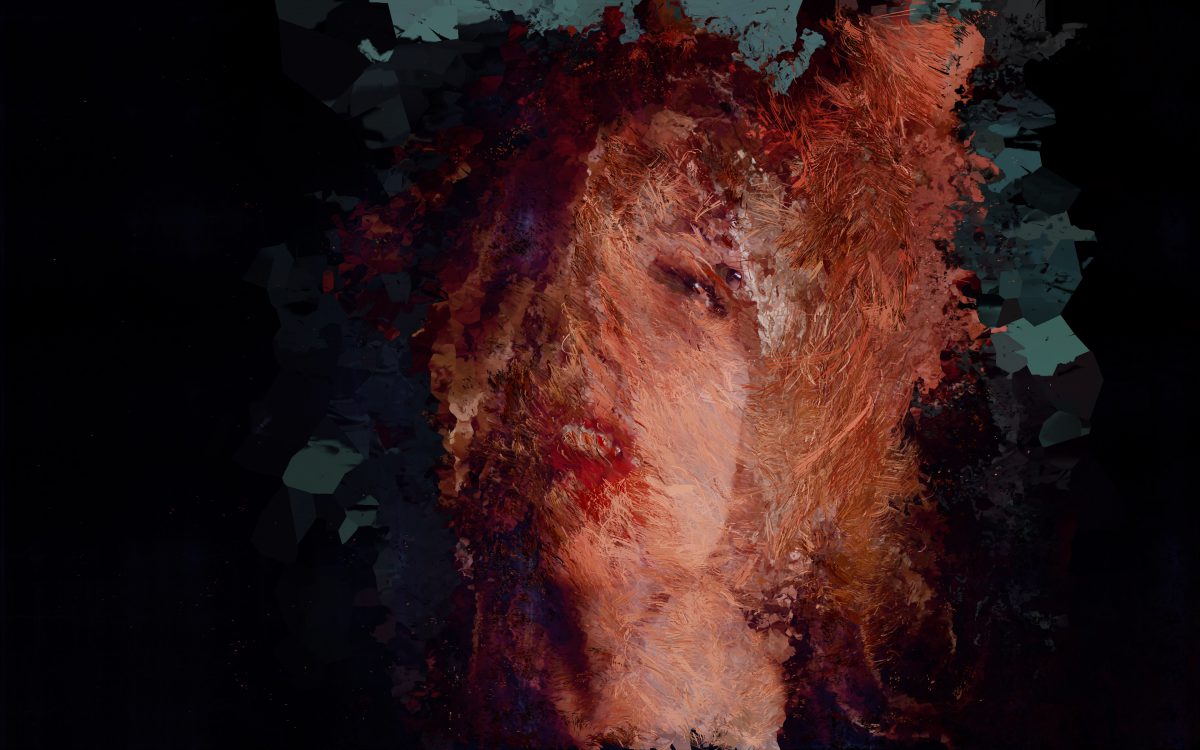 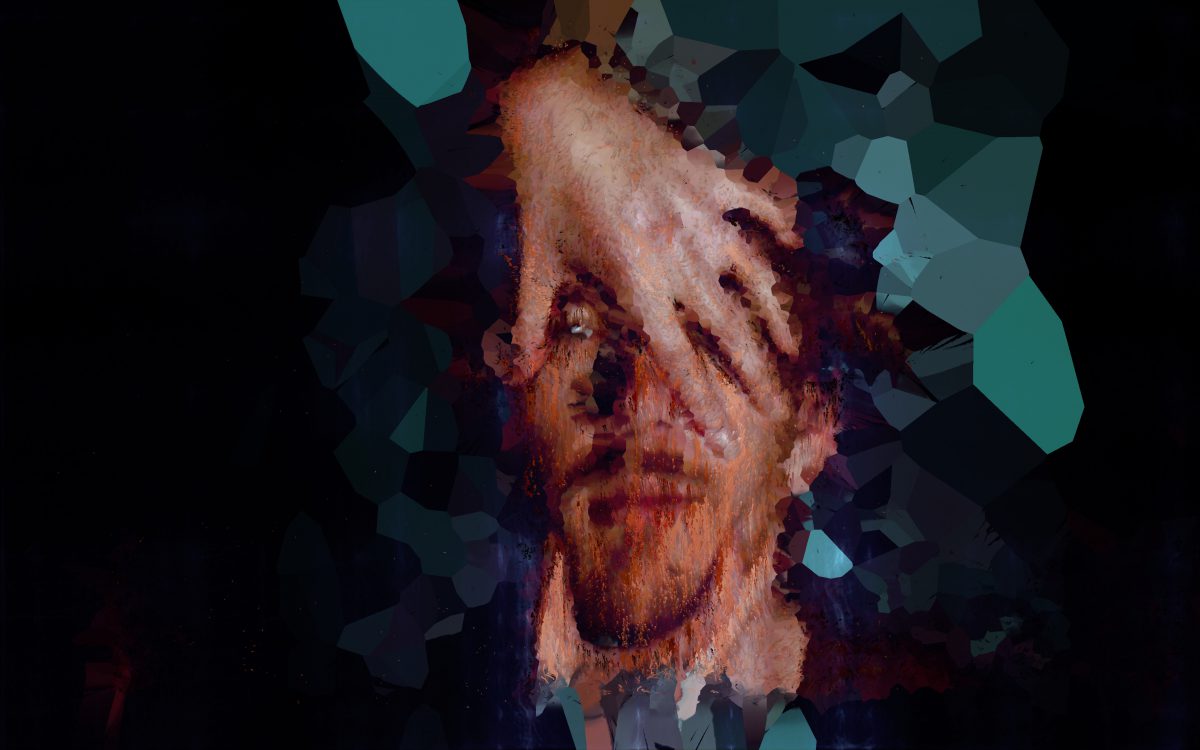 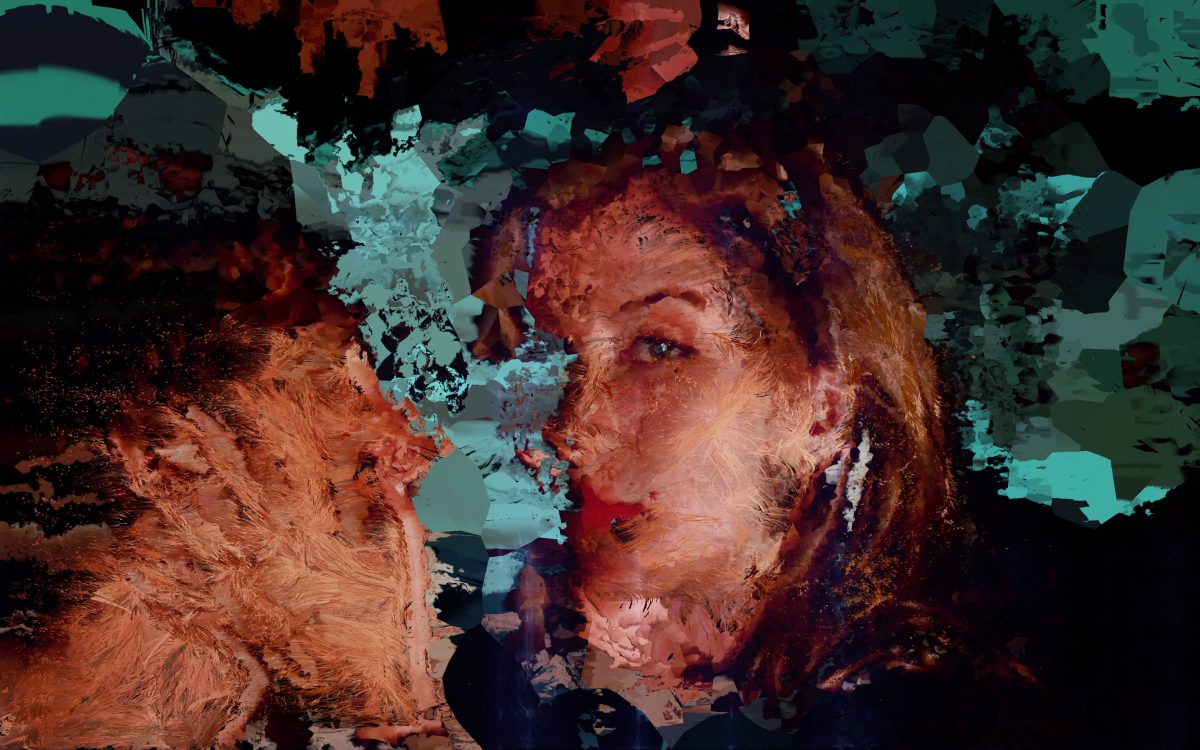 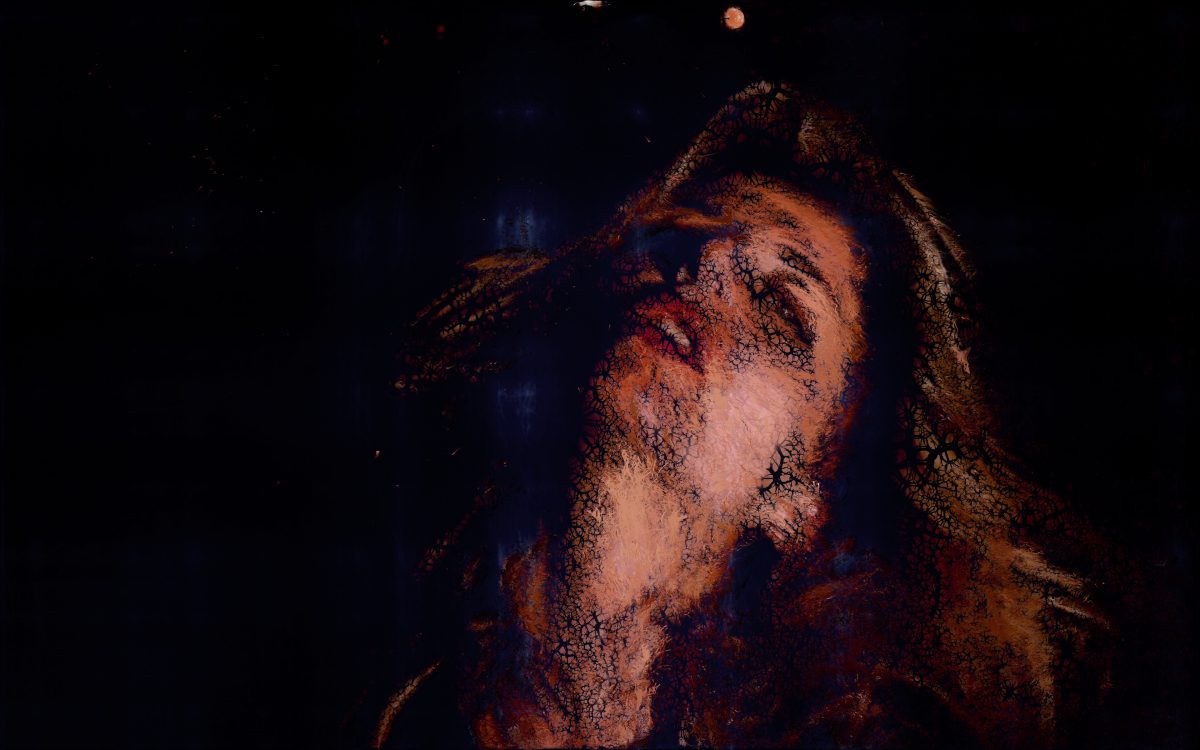